The Illustrated Brief
What The Client Said
Gallery

What the client said

Mick and Lesley wrote:
"The whole process with Mint was calm and measured and the results were very much to our satisfaction.

Sue's ideas, input and knowledge of products complemented our own particular tastes, whilst her teams are professional and easy to have around one's home."

Monday-Friday: 9am to 5pm
Weekend: Closed 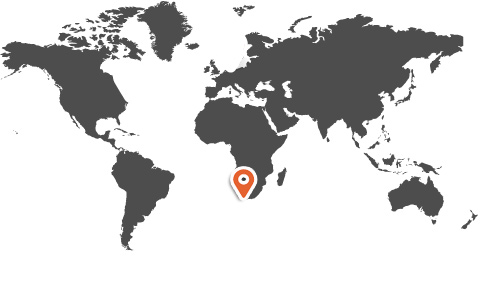 Sue Lloyd-Roberts heads up a hands-on, committed team of dedicated professionals who tackle Mint’s projects with respect, energy and knowledge that make the entire process run smoothly. The team’s complementary skills create a synergy that can partner your own approach and turn your vision into reality.